Today the first little person to steal my heart, leaves our home for good.  Raising him has been a struggle, from the custody and court battles in his early years, to the financial stress as a single mom, to the arrests and rule breaking that has plagued his young adulthood. In fact it is that very real issue of continually making rotten choices that led to this move today. While I had dreams that this day would involve a college degree, a wedding or a career offer, I have no regrets about my choice to tell him it was time to go. Discipline wise, my only wish is that I had been more consistent.
I have no regrets that once in a while I lost my temper and yelled, we are all human right? I have no regrets that I fed him processed crap in the early years, we do our best with the knowledge we have at the time, you know? I have no regrets that sometimes I couldn’t keep up with the laundry and he had to wear dirty clothing to school, or that the kitchen counter was sticky, although he complained about both. I also do not have any remorse over his journey with God. I have accepted it is his path to follow, and am pleased that he has worked out his doubts and is now a believer.
Yet, there are deep regrets. It is with sorrow that I remember how many times in exasperation, I ended conversations with him. I cringe when I think of how he must have felt when I brushed off his concerns, ignored his attention requests and expressed my annoyance.
Last night we played cards for hours. We giggled, we teased, we discussed everything. No topic was taboo in our random stream of consciousness conversation, and I thoroughly enjoyed hearing his thoughts on a wide range of subjects; WWII, math, comic books, and conspiracy theories were among the topics of the night.  These bittersweet moments only served to highlight the things I missed out on.
Yes, my regrets go much deeper than mismatched socks and arguing.  I regret allowing the day to day monotony get in the way of knowing this amazing young man. I regret lecturing instead of listening. I regret not putting our relationship as a priority. When I think of Jesus, who I want to shine through me as I mother my children, I think of his relationships.  He never lost one iota of his authority as he went about his ministry with his disciples, but he loved them as friends, he listened to them, he cherished them. This is evident throughout the gospels, but the Book of John displays this most dramatically, as John refers to himself as the Beloved Disciple.  I regret not being a friend to him.
So when you hear people saying that parents shouldn’t be their children’s friends, think about the time, energy and respect, that you pour into your friendships, think about the passion and love that Jesus showered on his friends, and make it your mission to not be a victim of regret.

Dana is a mother of four, parent educator and university writing instructor. In her free time she reads science fiction, writes, and runs.

Previous Post: « Kaboom! The Root of Your True Strength in the Explosions
Next Post: How Do I Fit Activity into My Life? By Guest Blogger and Fitness Instructor, Diana Pineda » 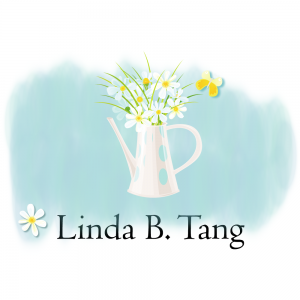 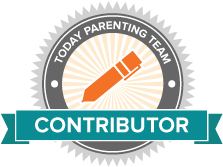 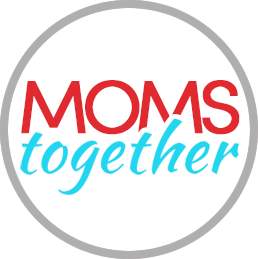